The magnitude 6.3 earthquake that jolted the province of Batangas in April 2017 put the spirit of humanitarian compassion to test as several towns affected by the calamity was shackled in fear. The Municipality of Mabini, known for its distinct scenery and diving spots, received the worst effect of the calamity. Some houses and structures were damaged. But the most significant of all is that the tourists fled, and the supposed peak season of the month left the tourist place a ghost town with almost no vacationist left. 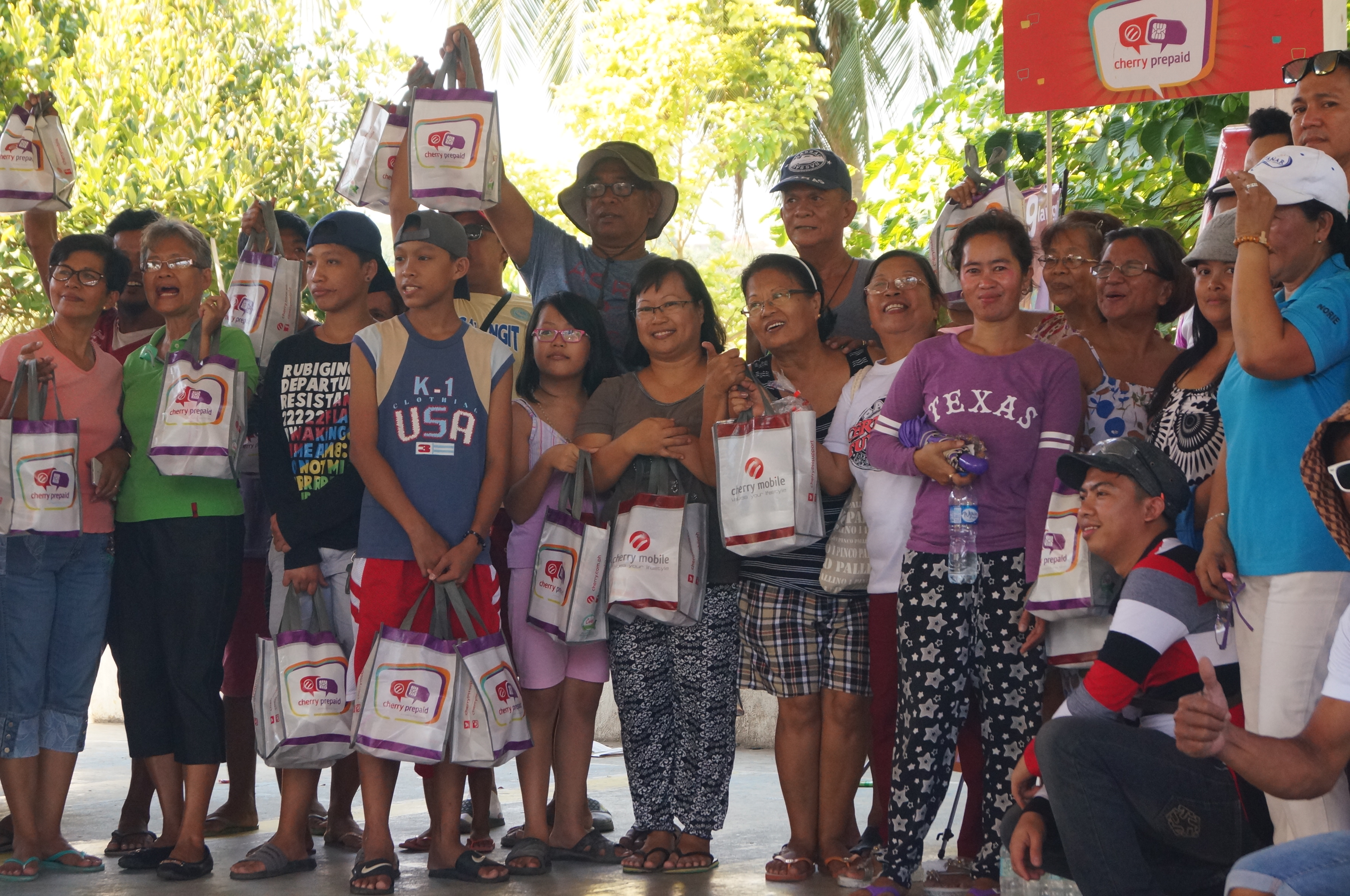 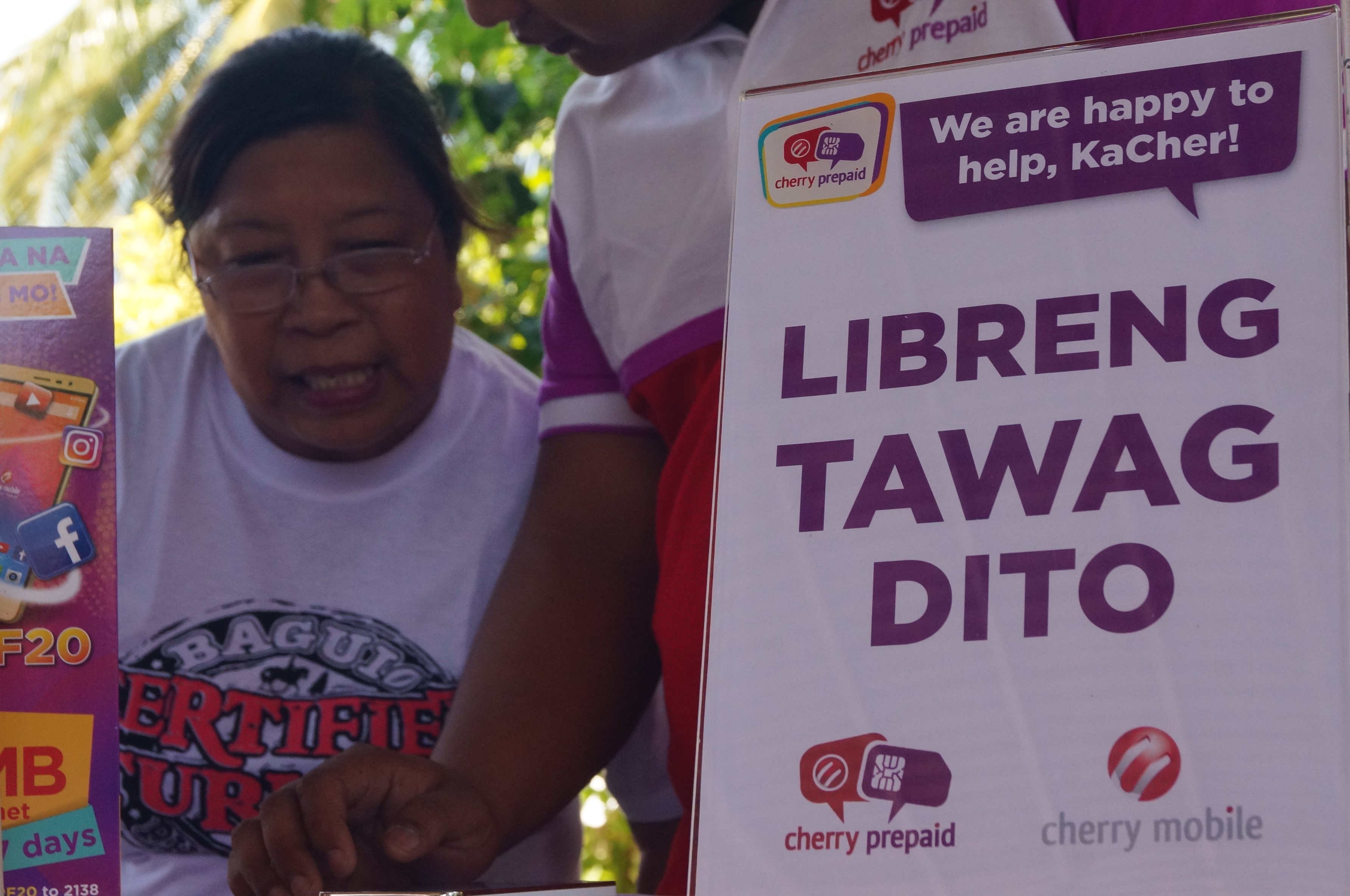 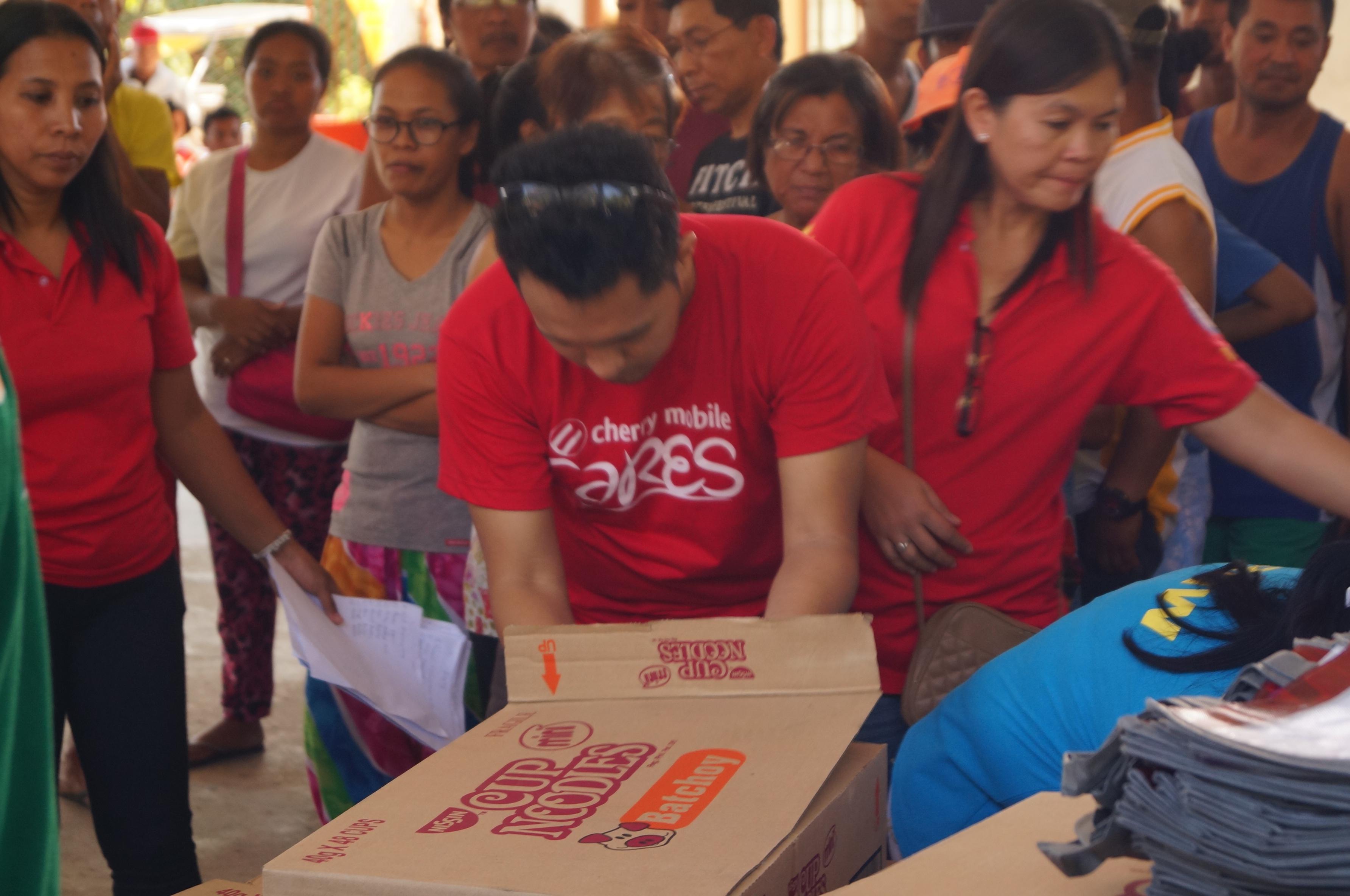 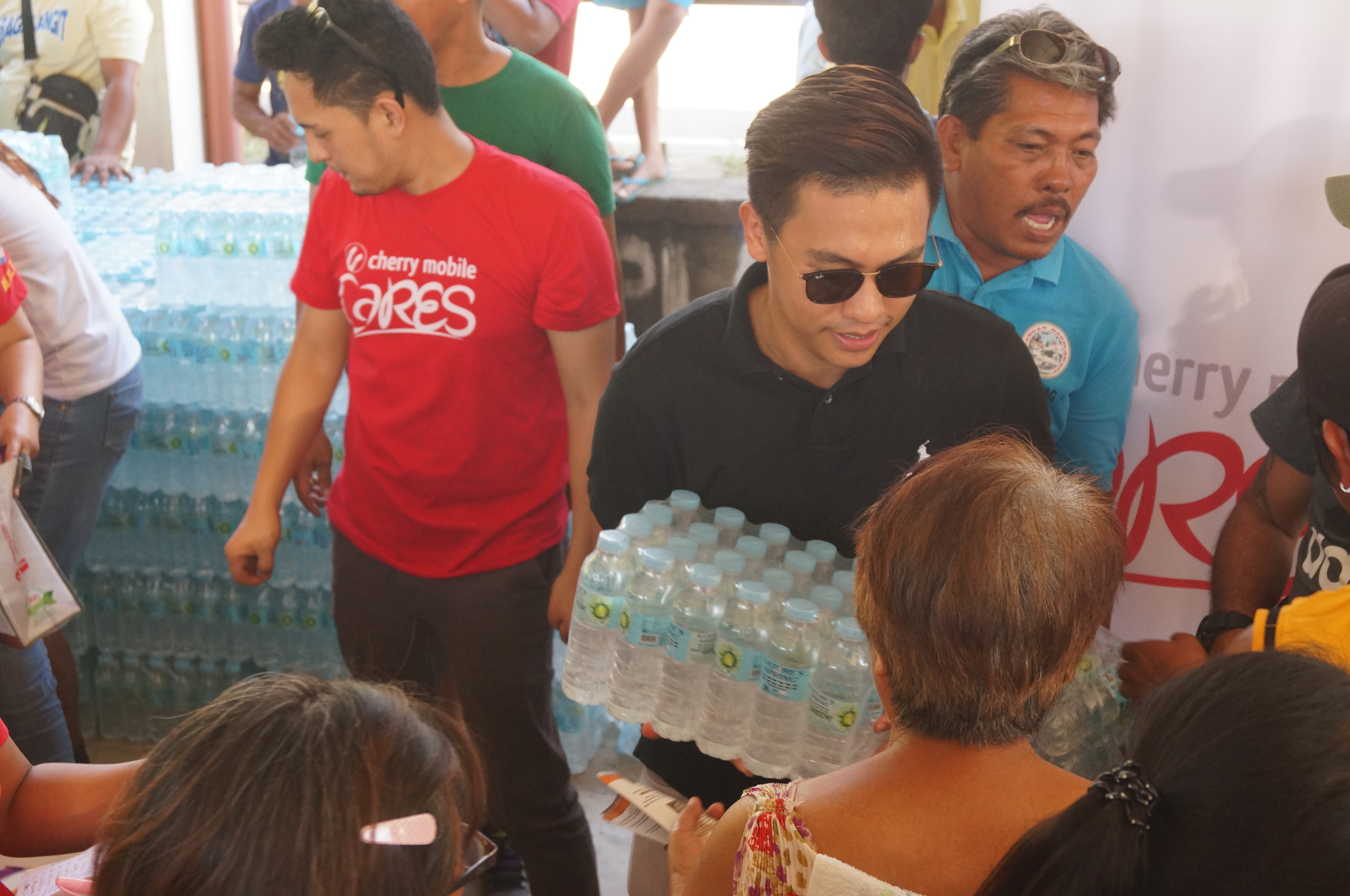 In quick response, Cherry Mobile together with its partner, Presnet Inc., delivered basic necessities to affected areas. The team delivered drinking water and relief supplies for 500 families in communities near the seashore to relieve their suffering. Another batch of relief assistance was carried to Tingloy, an island community along Maricaban Strait at the mouth of Batangas Bay that was left isolated after the earthquake.

The safety of the residents was also at stake. Some of their relatives in Manila were concerned about their families’ condition. Cherry Prepaid responded by setting up a booth that offered free calls so that residents may inform their relatives about their situation. Cherry Mobile is committed to empowering communities in situations that call like-minded institutions to respond in pursuit of relieving human suffering brought by calamities.