As part of its corporate social responsibility (CSR), Cherry Mobile believes that one of the most important keys to attain genuine social development is active participation of stakeholders in responding to the issues and problems of the society. Thus, the company initiated to provide training workshop series for community leaders in coordination with ABS-CBN Foundation’s Kapit Bisig sa Ilog Pasig (KBIP) project.

The objective of the training workshop is to equip the participants (river warriors or community leaders) with basic knowledge, skills, and attitude in community organizing and development. Likewise, this training aims to level up the roles or functions of participants from mere river protectors into highly competent community organizers in their respective communities and effectively respond to the other issues and problems they encounter.

Cherry Mobile’s CSR manager facilitates the first session of the workshop series with the river warriors of the KBIP project. 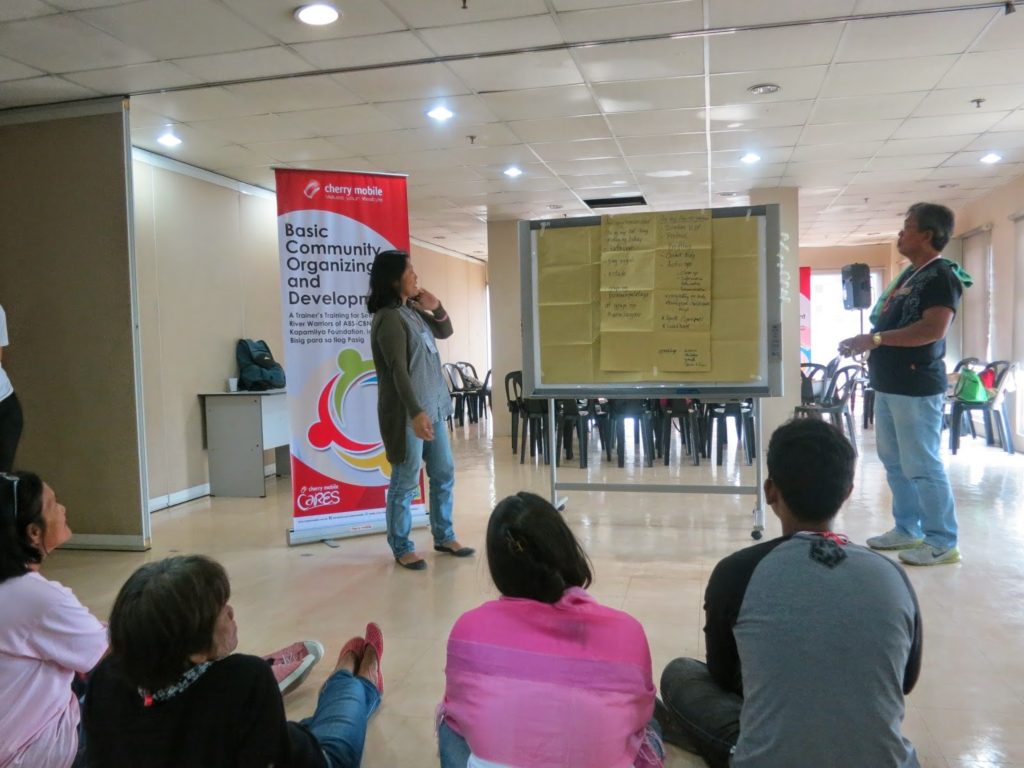 Each of the group reports their discussion on their expectations on the entire training (content, flow, facilitator, co-participants and their contribution) as well their own definition of community organizing. 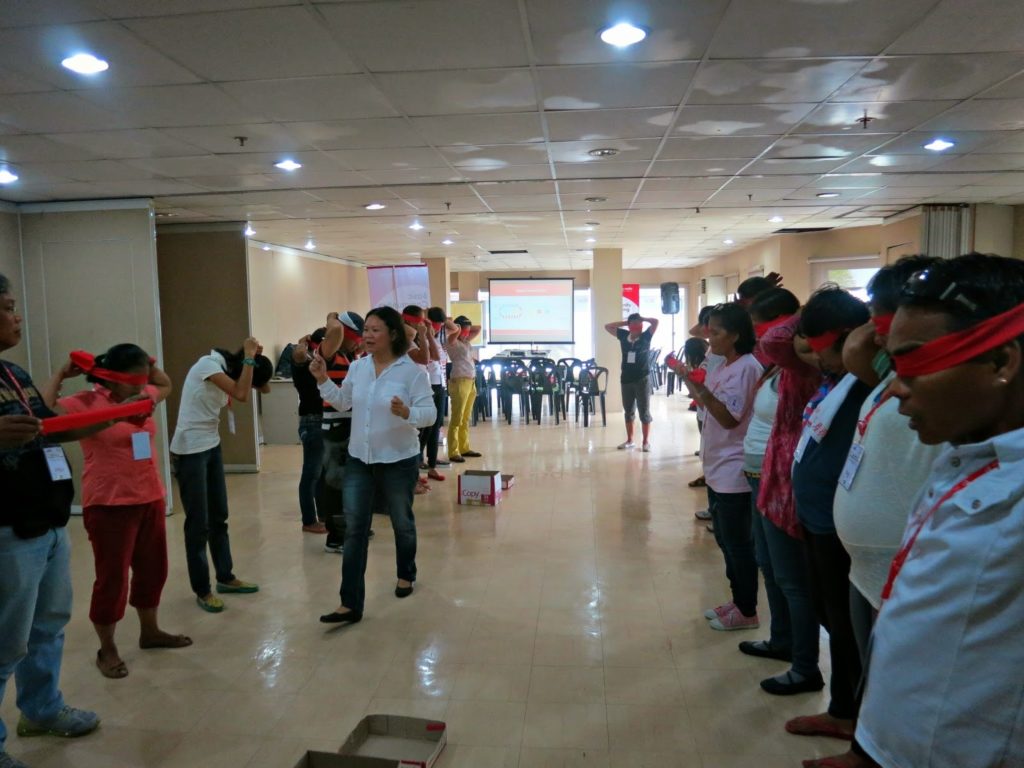 One group activity called Treasure Hunt serves as an illustration that emphasizes the need for ample skills, knowledge, and right attitude in effective community organizing in responding to the issues and problems in the community. 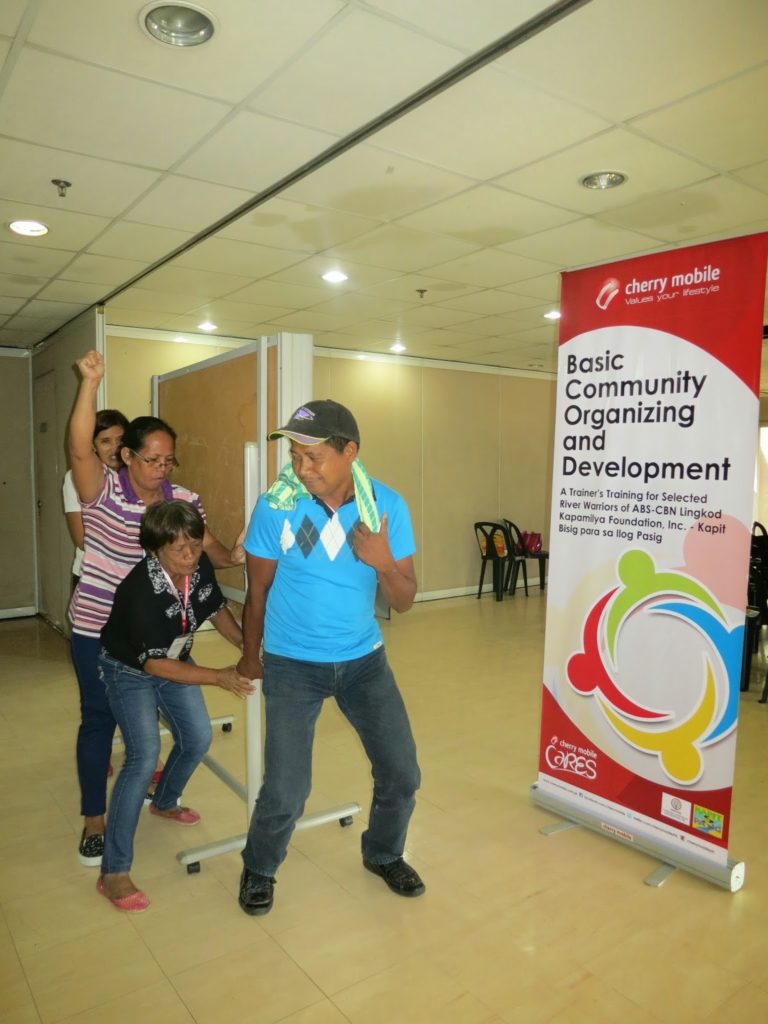 The group activity called Paint a Picture portrays the social issues in the community which is meant to increase the level of awareness of the participants. 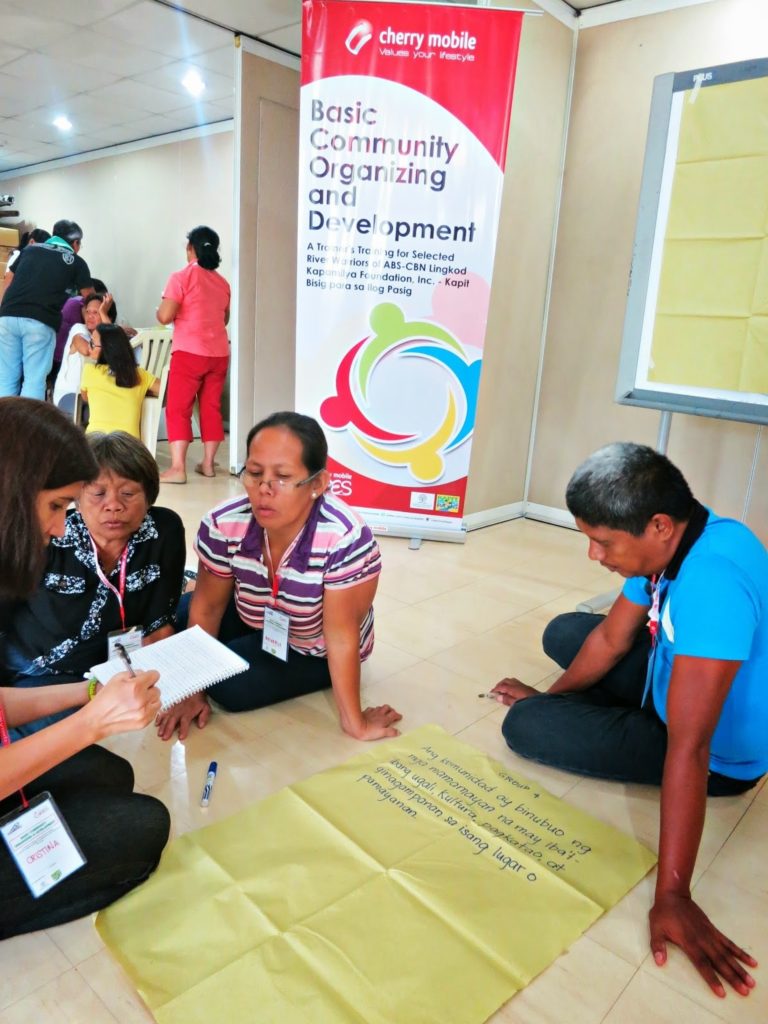 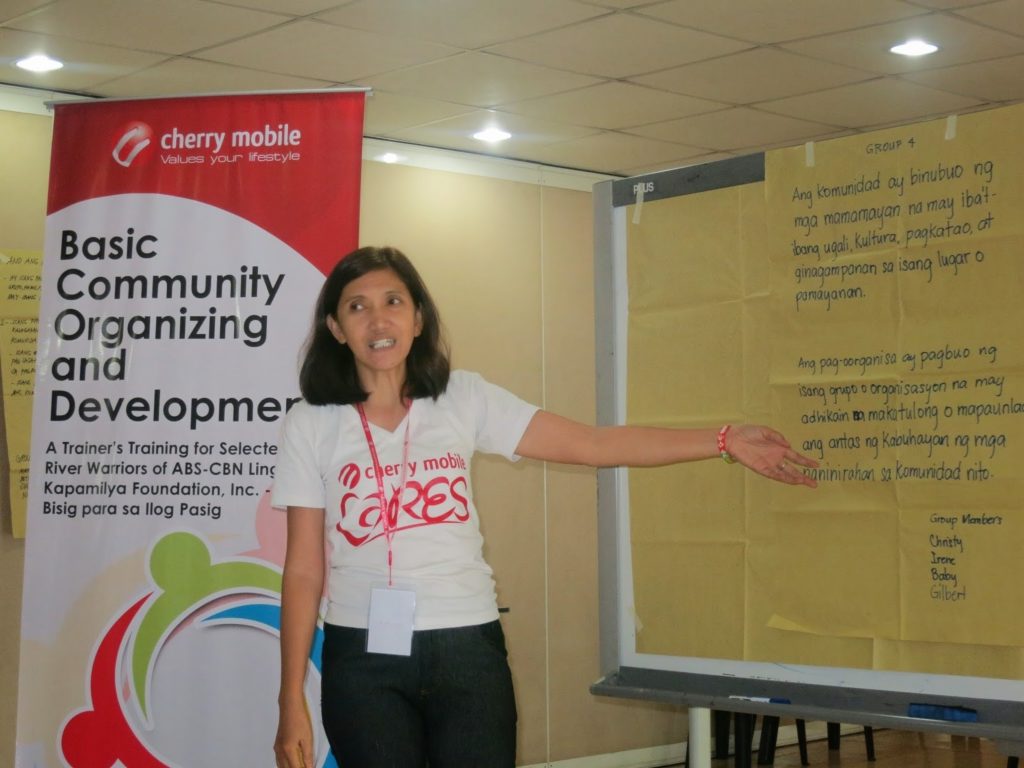 After the ten sessions, successful graduates are expected to train leaders that are next in line in their communities to replicate themselves and produce more competent leaders. 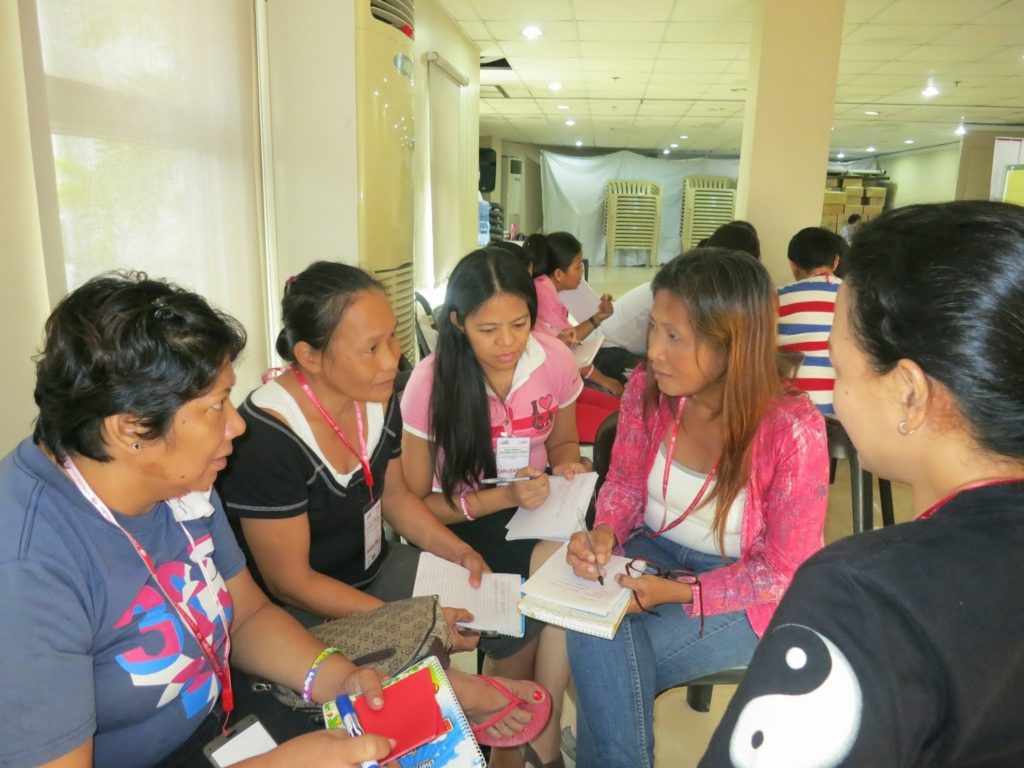 The participants are active leaders who are ready and able to tackle community issues and bring a solution to each one of them.

Cherry Mobile believes that these participants have the skills and most importantly the heart to contribute and make a change in their communities. It is deemed worthwhile to invest on helping these leaders empower themselves, because as they actively engage people in their own communities, they would reinforce the ripples of help and compassion from one community to another.